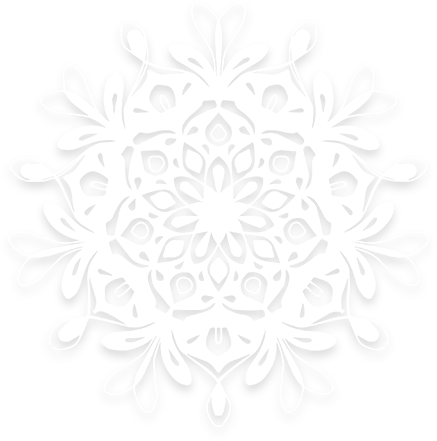 After, converting to Islam in South Florida almost 20 years ago, Imam Derrick studied for almost a decade in the Middle East.  He studied Fiqh, Arabic grammar, morphology and Islamic creed under notable scholars.  He has an ijaaza in Qur’anic recitation in the rendition of Hafs.  He graduated with a bachelor’s degree in Arabic from the World Islamic Science Education University in Amman, Jordan. In Amman, he studied with local scholars, teachers from Syria, and many shuyukh from Yemen. He graduated from University of Florida (UF) in May 2009 with Bachelor of Science in Journalism.

He is proud to be a part of the diverse religious landscape in the Tampa Bay area. He enjoys spearheading interfaith efforts and serving the needs of the community. 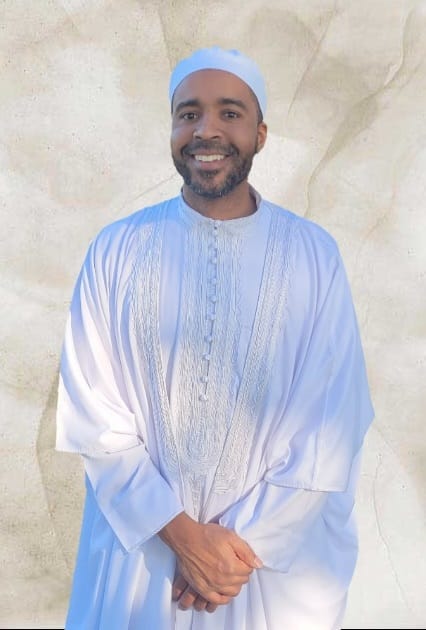 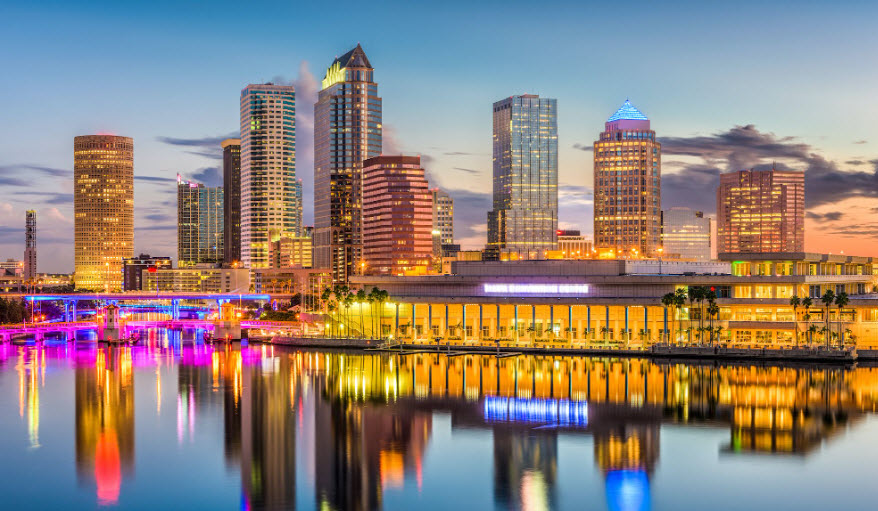 Imam Derrick is a hardworking husband who loves spending time with his children. In his spare time, he volunteers and plays sports. He is always looking for new opportunities to grow religiously and professionally. Imam Ahmad Derrick looks forward to networking with Muslim professionals who share his vision of fostering unity in the community and raising the next generation of Islamic leaders.

"Whoever builds a masjid for Allah, Allah will build for him a house like it in Paradise."

- Prophet Muhammad, peace be upon him 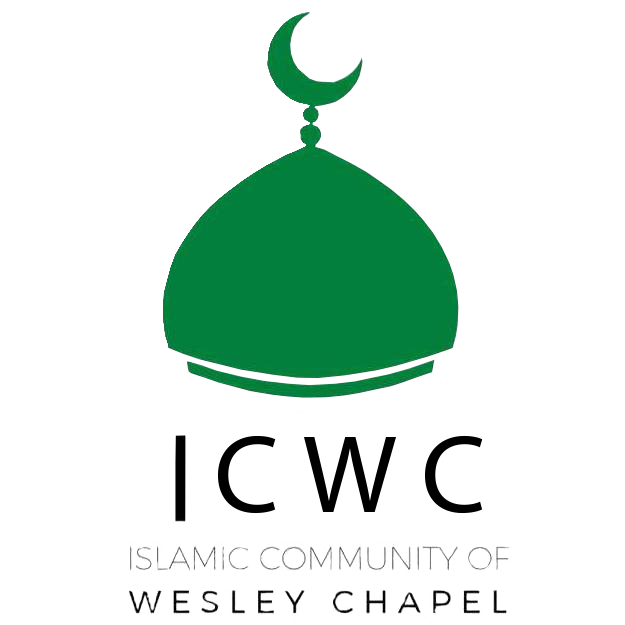 We would love to hear from you. Please reach out to us with any questions, feedback or inquiries.

If You would like to get in touch with Imam Ahmad Derrick,please submit the form below. 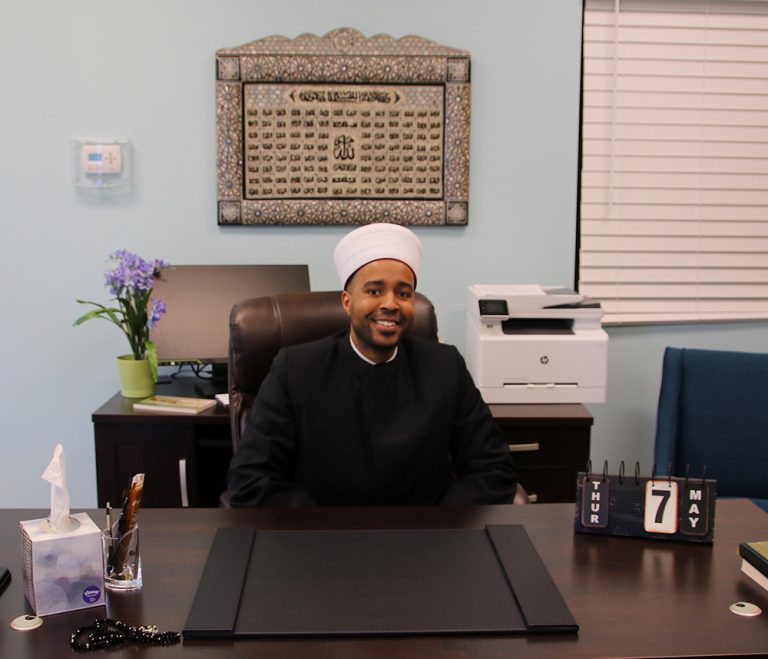 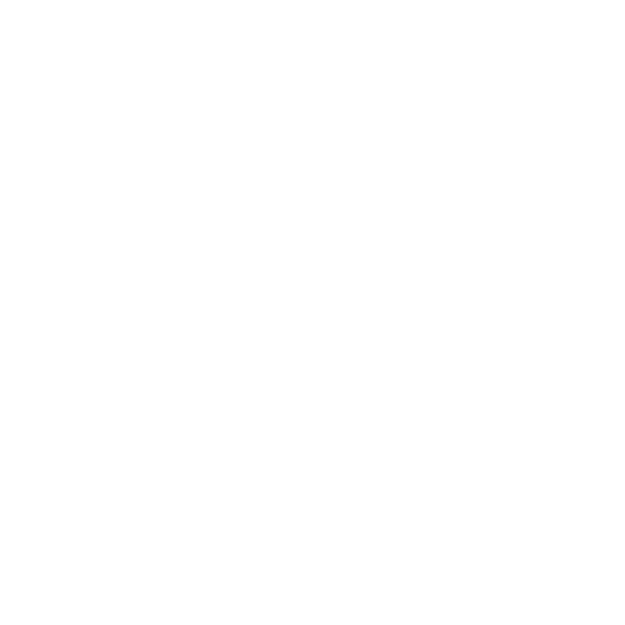 ICWC is a certified 501(c)(3) non-profit organization, with aims to provide a sanctuary for the Muslim Community to worship and grow.